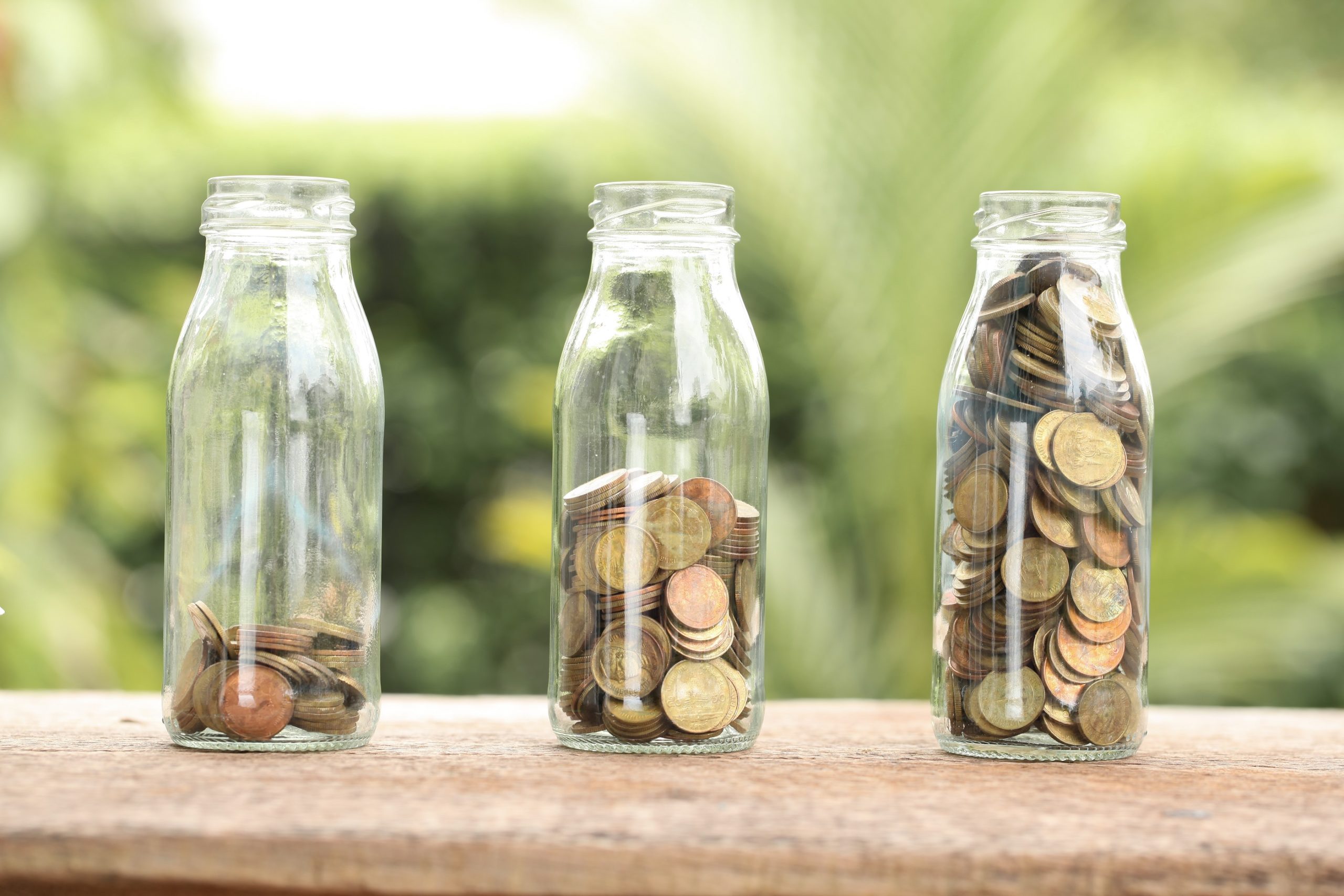 When the Pope tweeted in 2014 that “Inequality is the root of social evil,” his stock rose with egalitarians. Former US president Barack Obama had described inequality as “the defining challenge of our time”. Jeremy Corbyn has since risen, demanding an economic policy to tackle Britain’s “grotesque inequality”. The assumption underpinning these views is that a concentrated distribution of income or wealth has negative economic and social consequences.

The idea that more inequality is a bad thing and less inequality a good thing permeates public debate. It is the moral foundation of Corbyn’s call for extensive government redistribution of income and wealth.

But according to Nobel Prize-winning economist Angus Deaton, worrying about whether inequality causes problems, such as slower growth or impaired democracies, looks at things through the wrong end of the telescope. “Inequality is not so much a cause of economic, political, and social processes as a consequence,” he concludes.

This makes sense. A given distribution of income or wealth does not fall manna from heaven, nor is it pre-determined by government. It is a reflection of millions of interactions, trades, decisions, inheritances and policies. A Gini coefficient, or a statistic of the income or wealth share for the top 1pc, is aggregate information, but tells us nothing about how it has arisen. Whether we consider the overall result “fair” or “unfair” depends, as Deaton acknowledges, on its causes.

High levels of inequality, as seen in countries such as South Africa, can be indicative of historical injustices. They can result from prejudice and oppression, past and present. They can arise from government capture by special interest groups, cronyism and corruption. Poor education, family breakdown, racial discrimination, long-term unemployment and social immobility might all lead to a concentration of income at the top.

On the other hand, there are some causes of inequality that are benign, such as lotteries, and others which are positively beneficial, such as technological advances, entrepreneurialism and free trade. Bill Gates and Steve Jobs got rich by providing services that enhanced our lives. In South Africa again, income inequality actually rose further post apartheid, because talented black people had opportunities opened to them for the first time. Few would suggest this was undesirable.

The Chinese Gini coefficient has risen from 0.16 in 1980 to 0.55 in 2014 — a sign of rising inequality — but this has gone hand in hand with huge poverty reduction as the country liberalized markets. In contrast, Britain saw a modest fall in inequality after a catastrophic financial crash in 2008. In Britain, greater equality was a symptom of a problem. In China, greater inequality was a symptom of success. It would take an extreme relativist to argue that Britain had become better and China had become worse.

Low levels of inequality can result from other undesirable trends too. In a magisterial work, Walter Scheidel’s book The Great Leveller shows that large reductions in economic inequality have only been achieved through pandemics, mass mobilization war, violent revolution and state failure. The Black Death in Europe wiped out a quarter of the population, leading to a shortage of labor relative to land, and a compression of incomes between laborers and landowners.

The Soviet Union, after the nationalization of banks, forcible redistribution of land, the gulags et al, had a Gini coefficient of just 0.26 by the Eighties — an egalitarian’s dream. In Japan, the top 1pc’s income share fell from 9.2pc to 1.9pc between 1938 and 1945, while the wealth of the largest 1pc of estates fell by 90pc. It should seem obvious that the price of lower inequality in all these cases — whether death, destruction or severe restrictions on freedom — were intolerably high.

The point here is not to say more inequality is a “good thing,” but that it cannot be generalized that less inequality is better. Corbyn’s position, that implies “reducing inequality” is desirable, seemingly countenances policies that by other metrics might be extremely harmful. We should bear this in mind when talking about the government “curbing inequality”. Affecting a distribution inevitably means interfering with human action. We could lower inequality (at least temporarily) by deporting or exterminating rich people. But would this benefit those who remained? It is difficult to see how.

Deaton is right to say then that current political trends are not so much a reflection of inequality, but perceived unfairness. He concludes: “Some of the processes that generate inequality are widely seen as fair. But others are deeply and obviously unfair, and have become a legitimate source of anger and disaffection.” No doubt there are steps the Government could take to make the economy fairer, which might also lower inequality. Liberalizing planning laws to allow more houses to be built, for example, would almost certainly narrow the wealth distribution but would improve the efficiency of the economy too.

Yet what Deaton’s argument really shows is that we should not care about inequality at all. Once one starts thinking about the need to eliminate “bad” causes of inequality, while leaving “good” causes alone, you are not really acting on inequality, but the justness or otherwise of other things that affect it. We should eliminate crony capitalism, prevent taxpayer bank bailouts, and ensure competitive markets that the public want for efficiency and fairness reasons, irrespective of their effect on inequality measures such as the Gini coefficient.

At best, inequality serves as an indicator of potential problems. At worst, obsessing about it distorts our priorities from what truly matters, such as the living standards of the least well-off. Inequality can sometimes be a reflection of some social ills. But it can be a reflection of social progress too, and some purported cures for it are much worse than the disease.

This first appeared in The Telegraph.