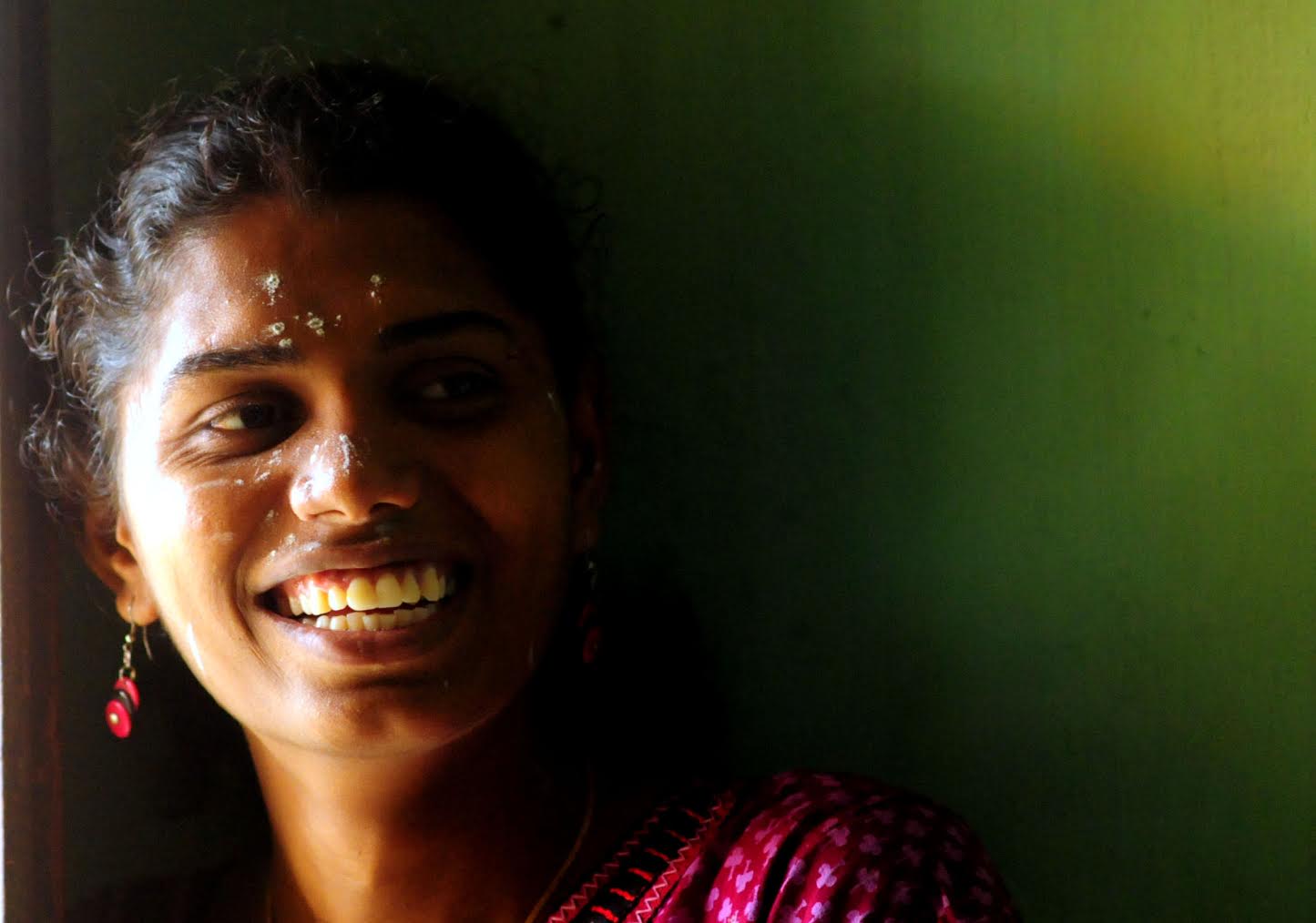 Last Tuesday marked the 25th anniversary of the United Nations’ International Day for the Eradication of Poverty. The date intentionally coincides with the 30th anniversary of the Call to Action, which saw the French anti-poverty campaigner Father Joseph Wresinski ask the international community, in front of 100,000 Parisians, to “strive to eradicate extreme poverty”.

To mark the occasion, Antonio Guterres, the United Nations Secretary-General, was featured in a short video assessing the current state of world poverty. Despite noting such issues as unemployment, inequality, and conflict continuing in some regions, Guterres correctly observed that since 1990 the world has made “remarkable progress in eradicating poverty.”

While it is valuable to acknowledge that problems remain, it is important to reflect on just how far we’ve come.

The speed of poverty alleviation in the last 25 years has been historically unprecedented. Not only is the proportion of people in poverty at a record low, but, in spite of adding 2 billion to the planet’s population, the overall number of people living in extreme poverty has fallen too.

As Johan Norberg writes in his book Progress, “if you had to choose a society to live in but did not know what your social or economic position would be, you would probably choose the society with the lowest proportion (not the lowest numbers) of poor, because this is the best judgement of the life of an average citizen.” Well, in 1820, 94 percent of the world’s population lived in extreme poverty (less than $1.90 per day adjusted for purchasing power). In 1990 this figure was 34.8 percent, and in 2015, just 9.6 percent.

In the last quarter century, more than 1.25 billion people escaped extreme poverty – that equates to over 138,000 people (i.e., 38,000 more than the Parisian crowd that greeted Father Wresinski in 1987) being lifted out of poverty every day. If it takes you five minutes to read this article, another 480 people will have escaped the shackles of extreme of poverty by the time you finish. Progress is awesome. In 1820, only 60 million people didn’t live in extreme poverty. In 2015, 6.6 billion did not.

Now let’s consider those people who are still trapped in extreme poverty. The Oxford University scholar Max Roser’s website, Our World in Data, used World Bank databases to estimate that in 2013, there were 746 million people living in extreme poverty. Of these people, slightly more than 380 million resided in Africa, with Nigeria being home to largest number (86 million). Meanwhile, 327 million of those in extreme poverty lived in Asia, with India having the largest proportion by far (218 million). China had 25 million. The remaining 35 million lived in South America (19 million), North America (13 million), Oceania (2.5 million) and Europe (0.7 million.)

Put differently, of those who live in extreme poverty, over 40 percent resided in just two nations: India and Nigeria.

Since its economic liberalization reforms in 1991, India’s average income has increased by 7.5 percent per year. That means that average income has more than tripled over the last quarter century. As wealth increased, the poverty rate in India declined by almost 24 percent. But most significantly, for the Dalits – the poorest and lowest caste in Indian society – the poverty rate during this period declined even faster, by 31 percent. That means that in the nation that has by far the largest number of people in extreme poverty, it is the people at the very bottom of the social strata who are getting richer faster.

A similar trend can be seen in Nigeria. Since the new millennium, gross domestic income per capita has increased by over 800 percent, from $270 to over $2,450. There is much work to be done, but this level of progress shows that even in the poorest countries, the speed of economic growth is encouraging.

In order to help the poorest, consider the impact free-market capitalism has had in the last 200 years in alleviating extreme poverty. The Industrial Revolution turned the once impoverished western countries into abundant societies. The new age of globalization, which started around 1980, saw the developing world enter the global economy and resulted in the largest escape from poverty ever recorded. That is something that the late Father Wresinski would have been eager to celebrate.

This first appeared in FEE.