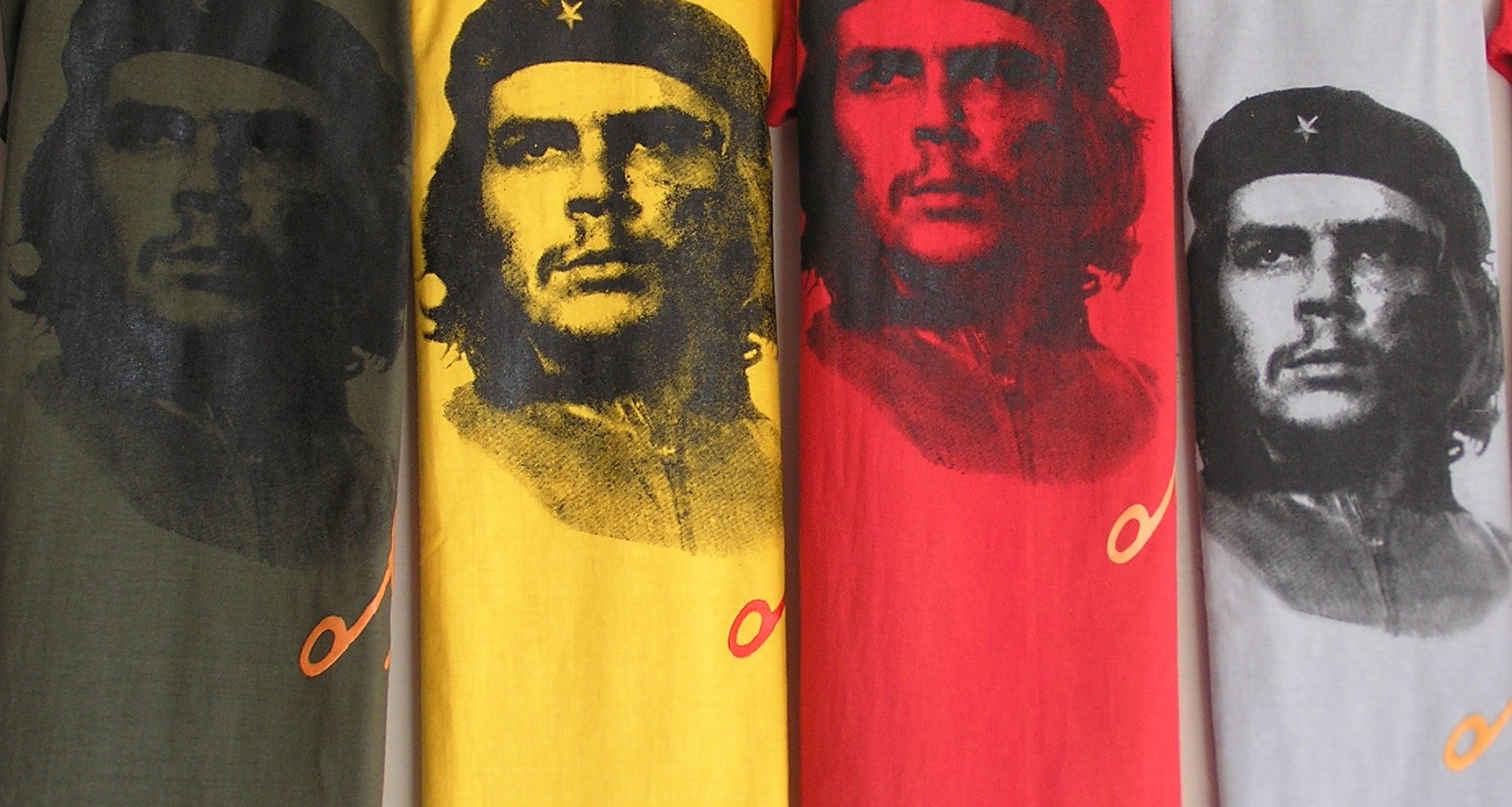 Today, 50 years after his death, many people still remember Ernesto “Che” Guevara as a warrior for social justice. For so many celebrities, politicians, and activists, Che Guevara is a kind of Good Samaritan who fought against oppression and tyranny. It is unfortunate, though, that these people ignore some of their idol’s defining character traits.

Che Guevara was in fact an intolerant and despicable man.

In the process of building a communist society after Fidel Castro came to power in 1959 in Cuba, one of the ideas Che Guevara presented and promoted was the notion of the “new man.” This concept grew out of Guevara’s aversion to capitalism, and was first explained in his note on “Man and Socialism in Cuba“. He believed that “The individual under socialism (…) is more complete,” and that the state should educate men and women in anti-capitalist, cooperative, selfless and non-materialistic values.

Anyone who deviated from the “new man” was seen as a ”counter-revolutionary.” Such was the case of gay men —whom Guevara referred to as “sexual perverts.” Both Guevara and Castro considered homosexuality a bourgeois decadence. In an interview in 1965, Castro explained that “A deviation of that nature clashes with the concept we have of what a militant communist should be.”

Che Guevara also helped establish the first Cuban concentration camp in Guanahacabibes in 1960. This camp was the first of many. From the Nazis, the Cuban government also adapted the motto at Auschwitz, “Work sets you free,” changing it to “Work will make you men.” According to Álvaro Vargas Llosa, homosexuals, Jehova’s Witnesses, Afro-Cuban priests, and others who were believed to have committed a crime against revolutionary morals, were forced to work in these camps to correct their “anti-social behavior.” Many of them died; others were tortured or raped.

Guevara also espoused racist views. In his diary, he referred to black people as “those magnificent examples of the African race who have maintained their racial purity thanks to their lack of an affinity with bathing.” He also thought white Europeans were superior to people of African descent, and described Mexicans as “a band of illiterate Indians.”

In the article “My Cousin, El Che,” Alberto Benegas Lynch Jr. describes how Che Guevara enjoyed torturing animals —a trait common to serial killers. His record of murdering and torturing people is extensive. Researchers have documented 216 victims of Che Guevara in Cuba from 1957 to 1959. Suspicion was all that was needed to end a life. There was no need for trial because he said the Revolution could not stop “to conduct much investigation; it has the obligation to triumph.”

Death, to Guevara, was a necessity for revolution. He had no regard for human life. Today, 50 years after his death, it is important to remember Ernesto Che Guevara as the person he was: a homophobic, racist, mass murderer willing to use any means to achieve his self-declared superior society.

Guillermina Sutter Schneider is a research & project manager in the Cato Institute’s Center for Global Liberty and Prosperity. Executions in 2021 Dropped to Lowest Level in Three Decades The Technology Helping Keep Women Safe on the Streets