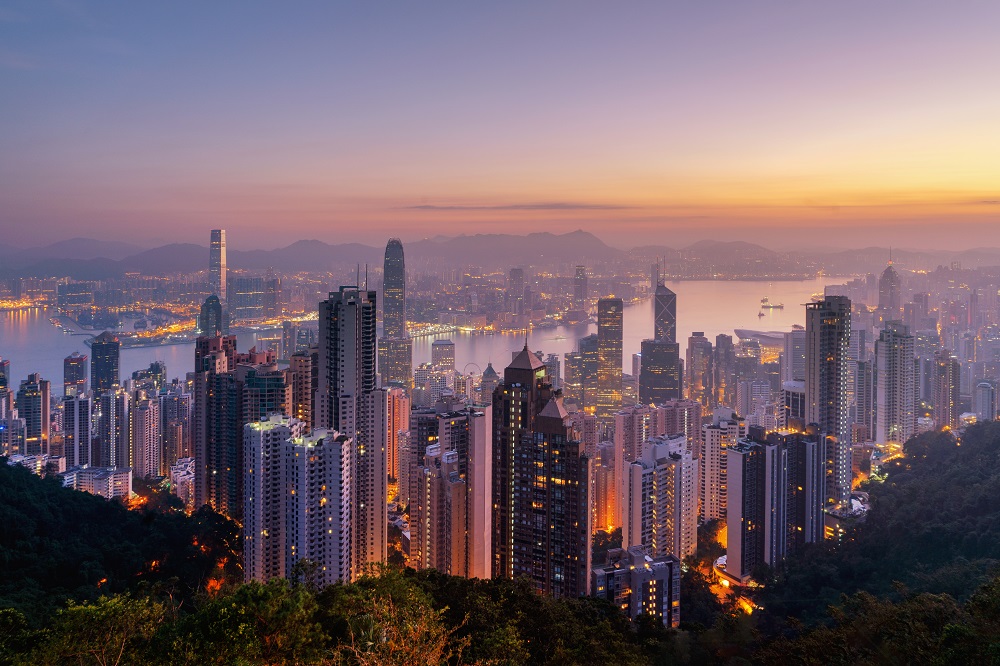 Our species is 300,000 years old. For the first 290,000 years, we were foragers, subsisting in a way that’s still observable among the bushmen of the Kalahari and the Sentinelese of the Andaman Islands. Even after Homo sapiens embraced agriculture, progress was painfully slow. A person born in Sumer in 4,000 b.c.e. would find the resources, work, and technology available in England at the time of the Norman Conquest or in the Aztec Empire at the time of Columbus quite familiar. Then, beginning in the mid 18th century, many people’s standard of living skyrocketed. What brought about this dramatic improvement, and why?

Our story has to begin with income, for, as Oxford economist Paul Collier has noted, economic “growth is not a cure-all, but lack of growth is a kill-all.” The history of economic growth, as Angus Maddison and his team at the University of Groningen found, resembles a hockey stick. For thousands of years, growth was negligible. This period is represented by the shaft of the stick. Toward the end of the 18th century, however, economic growth started to accelerate, first in Great Britain and then in the rest of the world. The blade represents this sharp upward turn.

As measured in 2011 U.S. dollars, the global income per person per day in the first year of the Common Era stood at $2. That’s also where it stood when William the Conqueror set sail in 1066 to claim the crown of England. This income stagnation does not imply that no economic growth happened over that approximate millennium. Growth did occur, but it was low, localized, and episodic. In the end, the gains always petered out.

In 1800, the average income was $2.80. In the 18 centuries that separated the emperorship of Caesar Augustus and the presidency of Thomas Jefferson, per capita income rose by less than 40 percent. Again there were regional differences, but they were not great. At the start of the 19th century, average Americans and Britons were twice as prosperous as the global average, roughly speaking.

Then industrialization changed everything. Between 1800 and 1900, GDP per person per day doubled. In other words, income grew over twice as much in one century as it had over the preceding 18 combined. By 2016, the number had risen to $40. In the United States, it stood at $145, and in Africa, the world’s poorest continent, at $13. In other words, global and American standards of living rose twelve-fold and 24-fold respectively over the course of the last two centuries.

One might object that GDP figures are not the same as take-home pay. Unfortunately, a global hourly wage is tough to calculate — people work different numbers of hours, economies are composed of different kinds of workers, the proportion of non-wage compensations differs, etc. But we do know how American workers fared over the course of the last 200 years?

According to Lawrence H. Officer of the University of Illinois at Chicago and Samuel H. Williamson of Miami University, nominal hourly wages of unskilled U.S. laborers increased 31,627 percent between 1800 and 2016. The nominal hourly compensation of production workers rose 79,775 percent over the same time period. Adjusting for inflation, Gale Pooley, an economist at Brigham Young University, Hawaii, estimates that production-worker compensation rose by a factor of 40.2, and unskilled wages by a factor of 16.3, between 1800 and 2017.

What was responsible for these unprecedented improvements? Scholars offer different, though related, explanations. The Nobel-prize-winning economist Douglass North argues that the evolution of institutions including constitutions, laws, and property rights was instrumental to economic development. Deirdre Nansen McCloskey, an economist at the University of Illinois at Chicago, attributes the origins of the “great enrichment” to changing attitudes about markets and innovation. Harvard University psychologist Steven Pinker contends that material and spiritual progress are rooted in the Enlightenment and the concomitant rise of reason, science, and humanism.

Whatever its exact causes, the Industrial Revolution, which started in the mid 18th century, brought widespread changes, including new fuels, such as coal and petroleum; new motive power, such as the steam engine and the internal-combustion engine; new machines, such as the spinning jenny and the power loom; and the factory system, which reorganized work and required much greater division of labor and specialization of function. These changes increased the use of natural resources and enabled the mass production of manufactured goods.

The Industrial Revolution also led to fundamental non-economic changes. Improvements in agricultural productivity allowed a larger population to eat. That, along with new opportunities for factory work, increased urbanization and contributed to the development of political awareness among the “lower orders.” At the same time, wealth became more widely distributed, as landed interests gave way to the interests of the nouveau-riche bourgeoisie. All in all, old patterns of authority were eroded and society became more democratic.

Important political developments, such as the liberalization of trade, allowed the benefits of industrialization to spread globally. Trade volumes rose and, through the process of price convergence, costs fell. The gold standard and the invention of the telegraph made capital transfers easier. Attracted by higher profits, investment flowed from more developed to less developed countries.

Income growth, it is true, is only one of many indicators of human well-being. After all, Alexander the Great, who was the richest and most powerful man in the world, died at the age of 32 from typhoid fever — a disease that is easily curable today. But a wealthy society can support more scientists, pay for advanced medicine, and build better sanitation infrastructure. Wealth makes (almost) everything easier.

It is noteworthy that income growth over the last two centuries went hand in hand with other salutary developments.

In 1820, 90 percent of humanity lived in extreme poverty. Today, less than 10 percent does.

In 1800, 43 percent of children died before their fifth birthday. Today, less than 4 percent does.

Conflict, which was the default state of humanity for millennia, has declined. In the early 1800s, the combined military and civilian death rate from conflicts was about 65 per 100,000 people. By 2000 that rate had fallen to about two per 100,000. The last great-power conflict, which pitted China against the United States over the future of the Korean Peninsula, ended in 1953.

Slavery, which was rampant in most parts of the world in 1800, is now illegal in every country.

Finally, for the first time since the start of industrialization, global inequality is declining as developing countries catch up with the developed world. Between 1990 and 2017, argues Branko Milanovic from City University of New York, the global Gini coefficient, which measures income inequality among all of the world’s inhabitants, decreased from 0.7 to 0.63.

Today, it is de rigueur to focus on the negative aspects of industrialization, but contemporary observers understood that they were living at a time of unprecedented improvement in the human condition. Karl Marx and Friedrich Engels observed in The Communist Manifesto (1848):

“The bourgeoisie, during its rule of scarce one hundred years, has created more massive and more colossal productive forces than have all preceding generations together. Subjection of Nature’s forces to man, machinery, application of chemistry to industry and agriculture, steam-navigation, railways, electric telegraphs, clearing of whole continents for cultivation, canalization of rivers, whole populations conjured out of the ground — what earlier century had even a presentiment that such productive forces slumbered in the lap of social labor?”

If progress is to continue, it is vital that people throughout the world, including socialists in America, better understand the vast extent of the improvements in human well-being over the last two centuries and the reasons for those improvements.

This first appeared in the National Review. How Elon Musk’s Satellites Have Saved Ukraine and Changed Warfare