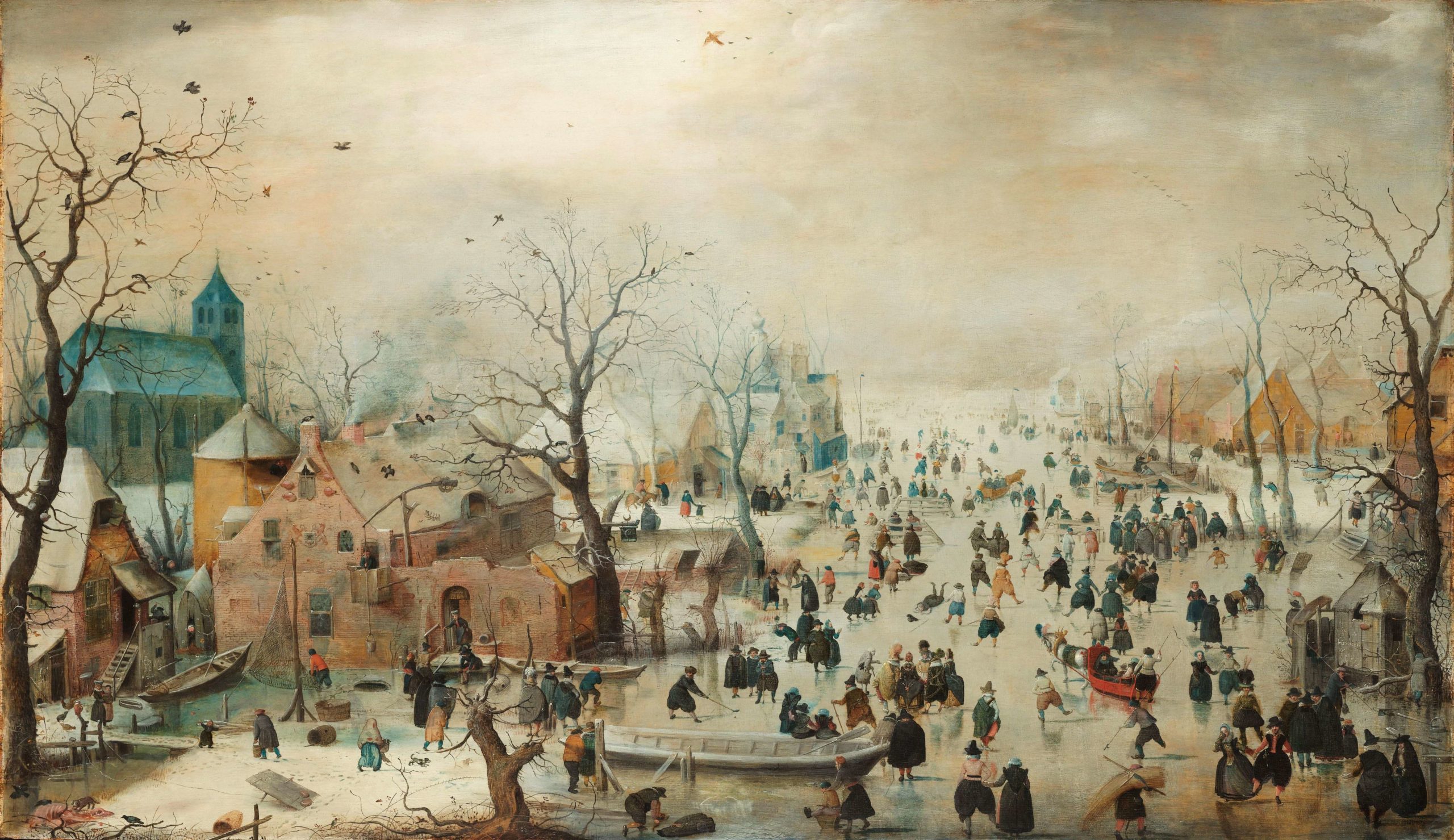 “He related the case of one woman whose two little boys, freezing and on the brink of starvation, had been caught stealing food. When a policeman took the boys home, he found the mother with six other children 'literally huddled in a little back room, with no furniture but two old rush-bottomed chairs with the seats gone, a small table with two legs broken, a broken cup and a small dish. On the hearth was scarcely a spark of fire, and in one corner lay as many old rags as would fill a woman's apron, which served the whole family as a bed.” – Friedrich Engels, Condition of the Working-Class in England.

For the British working class, the crippling misery during the initial stages of the Industrial Revolution amounted to suffering that citizens of modern highly developed nations could scarcely imagine. To be poor during that time was to suffer chronic exposure to cold, wet, unhygienic living conditions, unrelenting undernourishment, illness, disease, and astonishingly dangerous working conditions.

Before widespread industrialization, even the wealthy merchants, landed gentry and royalty lived lives that would, in many ways, feel dreadfully inadequate by modern standards. The wealthy elite may have had access to large tracts of land, power, privilege, and the esteem and respect of their peers and subordinates. However, even the nobility lacked access to the most basic securities, amenities, and luxuries of modern life.

Unlocking the seemingly limitless energy of coal and harnessing its chemical potential in driving steam engines kicked off the greatest transformation in human civilization since the Agricultural Revolution. For the 15,000 years preceding the Industrial Revolution, humans struggled to produce a surplus of goods, materials, and, most importantly, food. Pre-industrial poverty resulted in punishingly crushing and short lives.

Before industrialization, British child mortality was over 43 percent, and more than 900 women died in childbirth for every 100,000 births. More than 89 percent of the population lived in extreme poverty, and less than 13 percent of the population was literate. For nearly everyone, pre-industrial life was a hand to mouth fight for survival that looked nothing like the romantic settings of Downton Abbey. Between 1800 and 1900, industrialization gradually improved the standards of living in the West, driving down poverty and increasing access to everything from clean water to food and from education to healthcare. As standards of living rose, so did our definition of poverty change.

Today, it is possible to be poor in the United States, Canada, Australia, the United Kingdom, and other developed nations while having access to a mobile phone, a sheltered home with heating and air-conditioning, an inexpensive car, a refrigerator, television, laptop, access to the internet and advanced healthcare. In the United Kingdom, the Child Poverty Action Group points out that “3.2 million children in the UK don't have access to a one-week holiday once a year” – something that would have been unheard of in the 1800s and tough to come by as recently as 70 years ago.

The same agency estimates that 100,000 children in the UK lack three meals a day, or a warm winter coat, which by 2020 standards is truly unacceptable. But while this number is high, skipped meals and poor winter clothing were commonplace in the pre-industrial era. That does not mean that life in the West in general and the UK in particular is perfect or that problems don't exist. However, it is important to note that industrialization has consistently driven down the prevalence of extreme poverty while continuing to raise the bar on the definition of various forms of poverty.

Let's turn to the world as a whole. Access to clean water, food, education, abundant and inexpensive energy, fertilizer, advanced agriculture, vaccination and modern health care, science, technology, the internet, and democracy – all made easier through the wealth that free-market generates – improved global standards of living at an unprecedented speed. Freedom, in other words, has done more to improve humanity's quality of life in the last 200 years than have any other systems or tools over the last 15,000 years.  As a result, child mortality fell from over 43 percent to less than 4 percent, while doubling life expectancy for nearly every human on the planet. We have lifted the global literacy rate from 12 percent to over 86 percent and reduced extreme poverty from over 89 percent to less than 9 percent.

Finally, consider the following comparison. In 1800, life expectancy in the United Kingdom was 38.6 years, and GDP per capita was $3280. By 2019, life expectancy in the UK was 81.1 years, and GDP per capita was hovering around $40,000. At 59.2 years, life expectancy in today's Somalia, which is the world's poorest country, is more than 20 years higher than that in the world's wealthiest country 220 years ago. Our goal as individuals and as a civilization must be to understand those conditions which led to human flourishing – and to utilize the knowledge and tools at our disposal to encourage its further propagation.