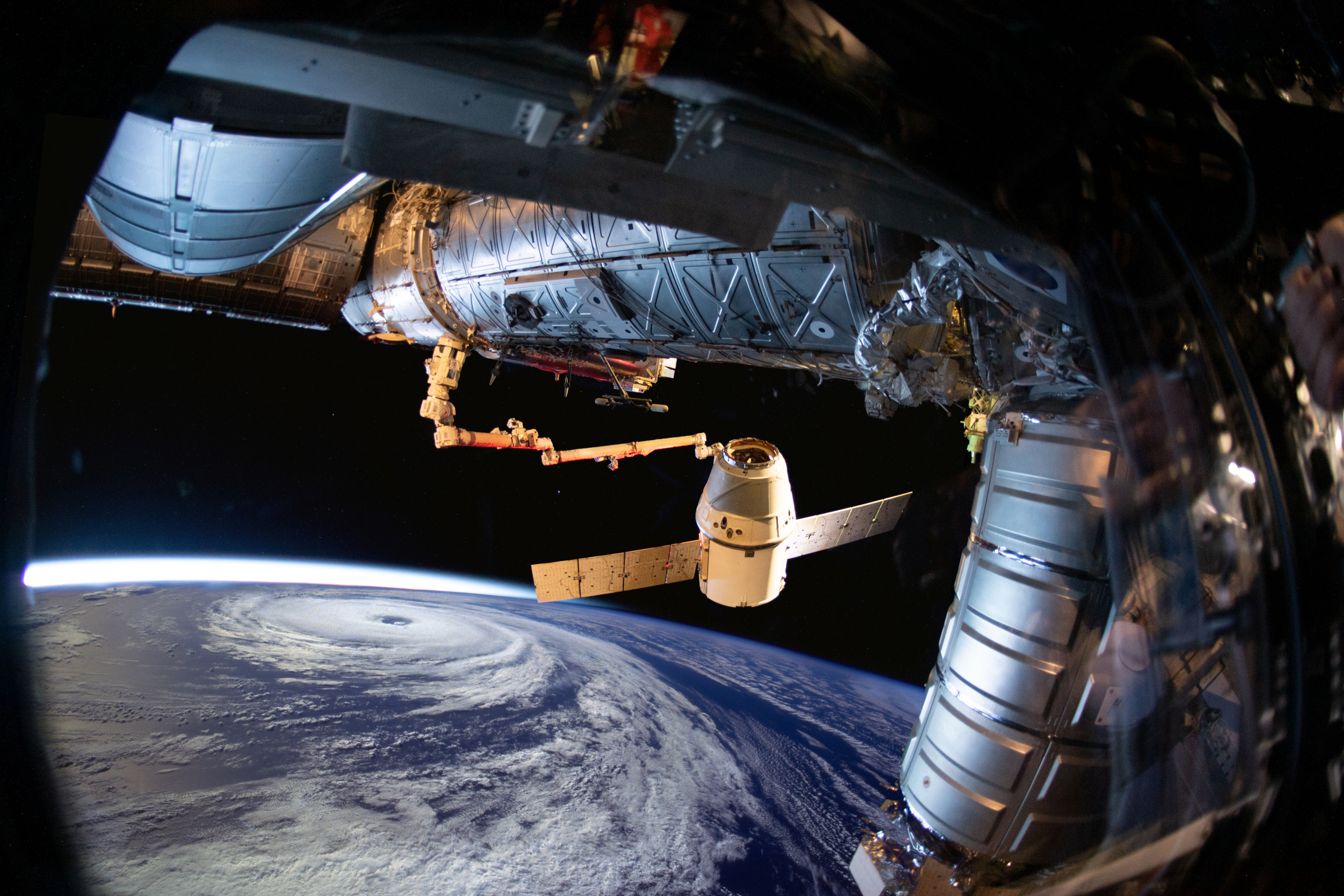 Hurricane Ida has devastated the Gulf Coast. CNBC reports that “Ida made landfall in Louisiana on Sunday as a Category 4 storm with winds of 150 miles per hour, one of the strongest storms to hit the region since Hurricane Katrina.” The property damage will be significant. Nineteen deaths have been confirmed, and more will likely follow. Those deaths are tragic, but thanks to enhanced preparation and flood defenses, they are a small fraction of the 1,833 deaths caused by Hurricane Katrina in 2005.

Compare Ida to the Great Galveston Hurricane that made landfall on September 9th, 1900. The storm killed between 8,000 and 12,000 people. In 1915, another storm similar in strength struck Galveston. The 1915 storm resulted in only 53 deaths. How did Galveston reduce hurricane fatalities by 99 percent in 15 years? In a word, adaptation. In 1902, the residents of Galveston funded a 10-mile-long seawall, dredged sand from the shipping channel, and raised many buildings, some by as much as 17 feet.

Thankfully, the rest of the world is following Galveston’s example. Even the most dangerous storms kill fewer people than in the past. The Great Hurricane of 1780 killed between 22,000 and 27,000 people, making it the deadliest Atlantic hurricane ever recorded. The second deadliest hurricane (Mitch) occurred in 1998 and killed just over 11,000.

The above numbers suggest that between 1920 and 2020, the world has become 13,260 percent safer from climate-related death (i.e., around 5 percent safer a year). Lomborg notes:

This is clearly the opposite of what you hear, but that is because we’re often just being told of one disaster after another – telling us how *many* events are happening. The number of reported events are increasing, but that is mainly due to better reporting, lower thresholds, and better accessibility (the CNN effect).

To avoid falling for the CNN effect, look at the number of dead per year as reported by the most respected global database, the International Disaster Database (https://public.emdat.be/). You can also read more from Lomborg’s peer-reviewed article here.

Will there continue to be dangerous weather and climate-related deaths? Yes, but we must put these catastrophes into context. Over the last 100 years, humanity has shown that we can adapt and thrive under varying climate conditions. Let facts, rather than advertising dollars, inform your thinking.