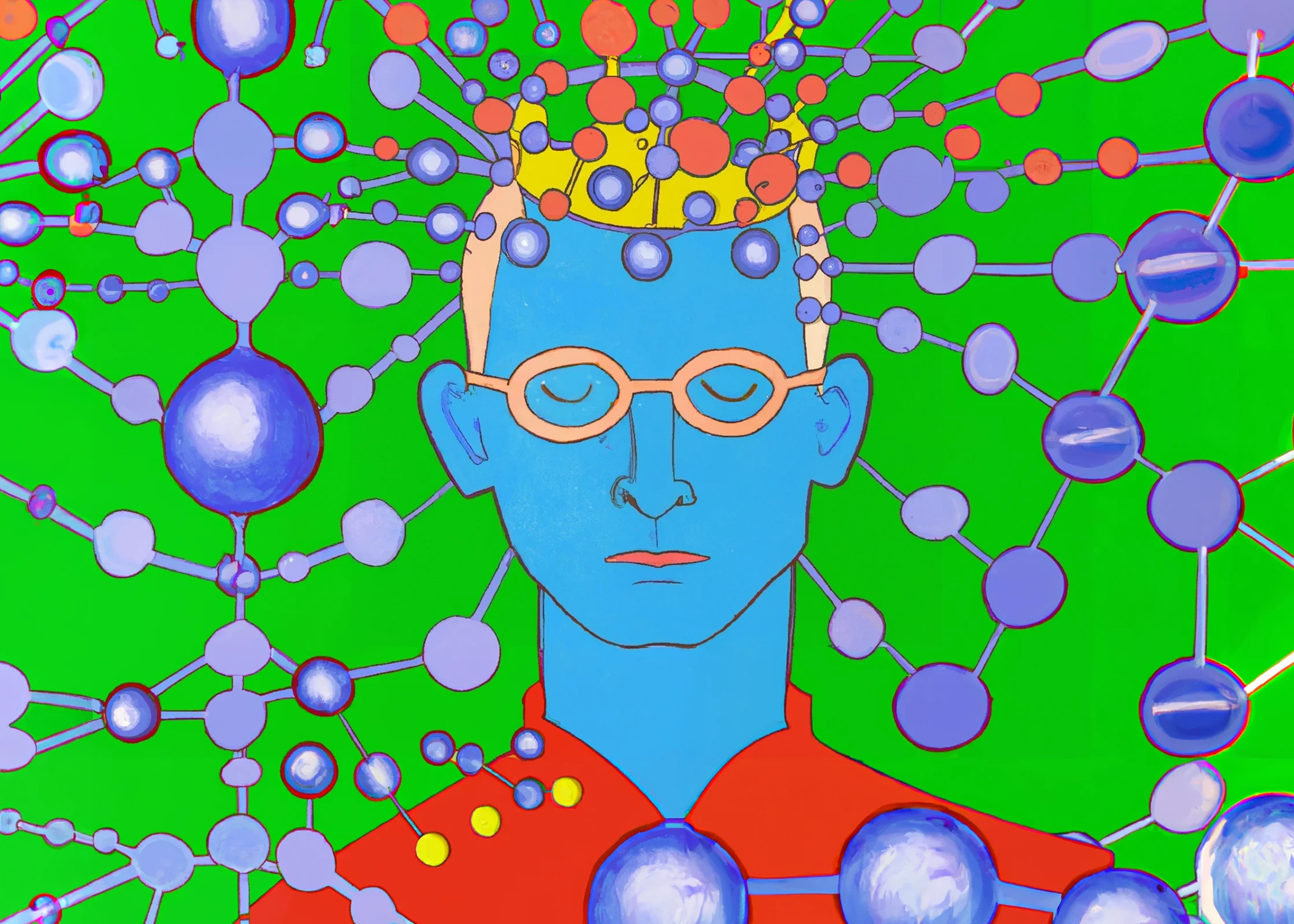 Thanos was right in that there are a finite number of atoms in the universe. But he was dead wrong about resources being finite. Resources are atoms that have been organized in a way that creates value. Resources are “intelligized” atoms. Knowledge is what makes atoms valuable. The number of atoms is finite, but the growth of knowledge is not. As the American economist George Gilder notes, “The difference between our age and the Stone Age is entirely due to the growth of knowledge.” Consuming knowledge creates knowledge. When we’re learning, we’re consuming and creating knowledge at the same time.

Gilder offers three beautiful and simple principles: wealth is knowledge, growth is learning, and money is time. From these we can derive a theorem: The growth in knowledge can be measured with time. The Canadian psychologist Jordan Peterson recognized this theorem when he observed, “If you can produce the same amount in half the time, you’re twice as smart. You’ve doubled your knowledge.”

We found that the time price of 50 basic commodities fell by an average of 75.2 percent between 1980 and 2020. That means for the time required to earn the money to buy one item in 1980, you would get 4.03 in 2020. That’s a 303 percent increase in 40 years. Over that time period, personal resource abundance increased at a 3.55 percent compound annual rate, doubling every 20 years. That happened at the same time global population increased by 75.8 percent. More people mean more abundance because more people are discovering and sharing and consuming and growing knowledge.

Knowledge is only limited by the number of humans that are free to act on their value-creating ideas. Economics is the study of how humans create value for one another by discovering and sharing valuable knowledge in free markets.

Some believe that our objective should be sustainability, but sustainability is thinking, like Thanos did, in terms of finite atoms. Creativity is thinking in knowledge. We can’t create more atoms, but we can create much more knowledge. Just as there are no limits to the number of songs you can create with 88 keys on a piano, there are really no limits to the growth in knowledge that’s needed for new ways of organizing of our planet’s abundant, but finite, number of atoms.

You can learn more about these economic facts and ideas in our new book, Superabundance, which is available at Amazon. Harvard professor and former chair of the Council of Economic Advisers Jason Furman writes that “Superabundance pulls off the remarkable feat of being both exhaustive and entertaining at the same time.” We hope that you too will enjoy it. The Nuclear Energy Ice Age Appears to Be Over