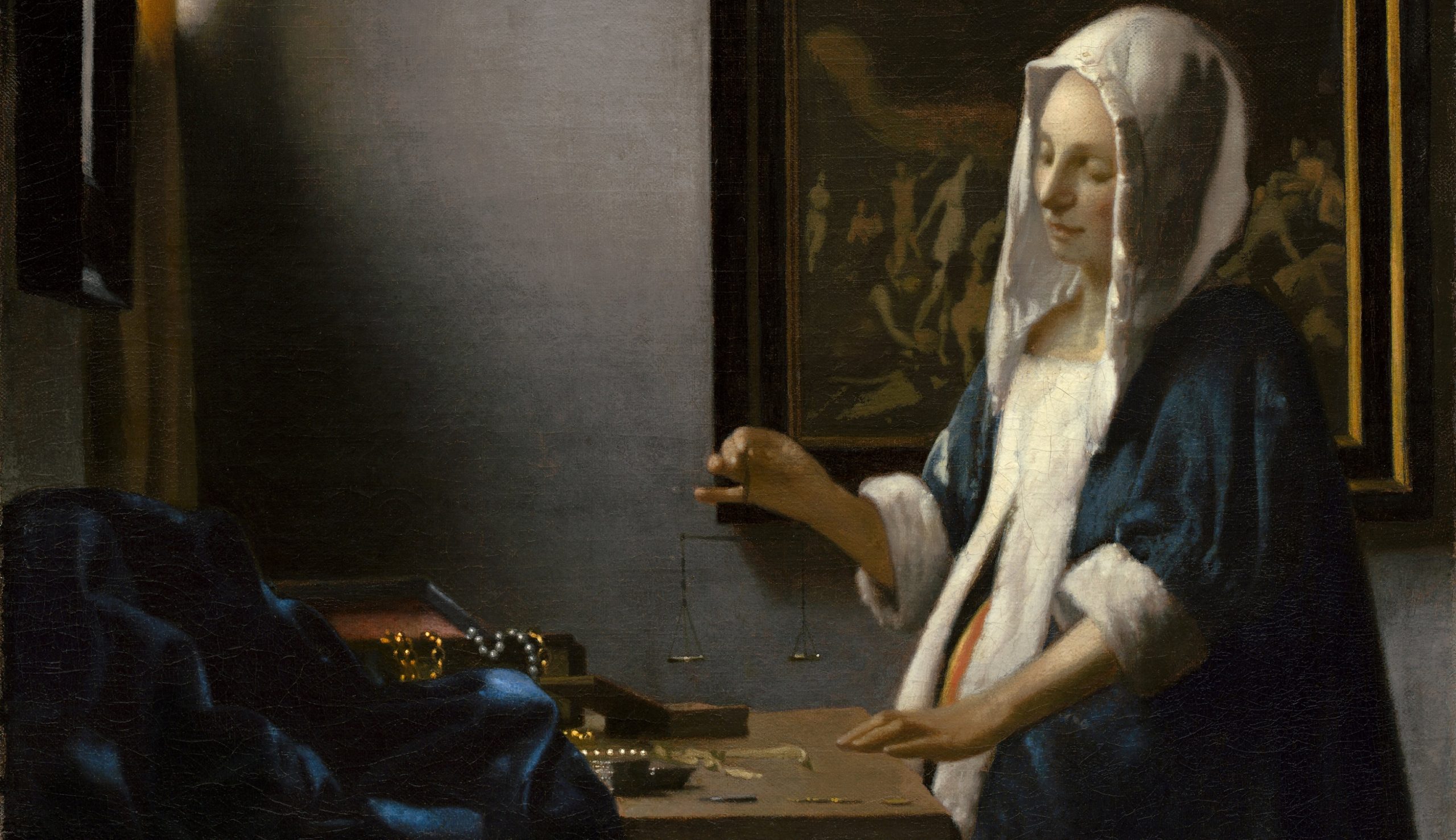 Does capitalism help or hurt women? A fascinating book from Cambridge University Press, Capitalism, For and Against: a Feminist Debate, seeks to answer that question.

Philosophy professors Ann Cudd of Boston University and Nancy Holmstrom of Rutgers University both want more freedom and higher material living standards for women. But they disagree on how to achieve that goal.

One thinks capitalism is the answer; the other socialism. Their differences boil down to two points: how capitalism has affected women to date, and the viability of alternative systems to improve a woman’s lot.

The professors may disagree – yet the data sides overwhelmingly with capitalism.

When it comes to material living standards, Cudd presents page after page of evidence to demonstrate “that capitalism has brought about a massive improvement in life for human beings” by reducing poverty and spurring technological innovations in, for example, healthcare. Death in infancy or childbirth is much rarer that it once was. Family sizes are smaller, since children generally survive into adulthood. And women’s options have multiplied as a result.

Holmstrom, however, claims that capitalism has lessened women’s material well-being; it has, she says, exacerbated inequality, which she conflates with poverty. Cudd counters that those who care about women’s welfare should focus on poverty, which is at a historic low.

But giving women the freedom to flee rural penury in order to work in factories, counters Holmstrum, has made them worse off. “The lives of subsistence peasants may be limited, but materially adequate and stable,” she writes. She thinks factory jobs “seldom provide a way out of poverty”.

Cudd answers that the world’s poorest people are overwhelmingly rural, performing informal subsistence agricultural labour: “Global capitalism has not changed their lives very much; they live much as their ancestors did.”

As the data shows, factory work has, indeed, helped women escape both poverty and the stricter gender roles of rural areas. And while Holmstrom implies that the world’s poor prefer agricultural drudgery to urban work, the ongoing global migration from rural areas to cities provides evidence to the contrary.

Capitalism, says Cudd, has not just liberated women from the fields but helped society to see them as individuals. It promotes not only material progress, but also social innovation, which has helped break down those old prejudices such as sexism. “Capitalism derives its primary justification from the maximisation of individual liberty,” she says, “and capitalist societies promulgate the ideology of individualism, which helps to break down … sexist norms and practices.”

Indeed, the capitalist worldview subverts sexism and other forms of collective prejudice – just look at how it eroded India’s caste system.

“Capitalism reduces the oppression of traditional societies that impose hierarchies of gender and caste,” writes Cudd, because embedded within market exchange itself is the idea that each individual should be free to pursue her self-interest. Market participation also increases women’s bargaining power within society, empowering them to lobby for legal equality and greater freedom.

Holmstrom, on the other hand, defines freedom as negative liberty (freedom from interference) and what some philosophers call positive liberty (the means to act). To be free, Holmstrom contends, a woman needs adequate material resources and an environment of social tolerance.

But capitalism has actually increased freedom as Holmstrom conceives it – by reducing poverty and encouraging social tolerance. As the philosopher Jason Brennan noted, “as a matter of historical fact, protecting negative liberties is the most important and effective way of promoting positive liberty”.

Holmstrom is resistant to this view, observing that some capitalist states deny their citizens freedom outside the economic realm. But then, aren’t dictatorships that at least allow their citizens economic freedom (Chile under Pinochet) better than anti-capitalist dictatorships (modern Venezuela)? After all, capitalism fosters the conditions for people to escape poverty and ultimately demand more personal and political freedoms.

The debate is complicated by the fact that the professors disagree over how to define a capitalist state. For example, Cudd and Holmstrom both denote Sweden and similar states with high social spending as capitalist, but Cudd does not count oligarchic states such as Saudi Arabia as such. And Holmstrom insists that the exclusion of such states makes for a biased “persuasive definition” of capitalism.Yet Holmstrom does not want to count any past socialist system as truly socialist – which in turn shows her bias.

Cudd notes that capitalism compares favourably on practically every indicator of human wellbeing to the socialism practised by the Soviet Union, Maoist China, and Cuba today. Holmstrom, bizarrely, alleges that the Soviet and Maoist systems helped women, and praises the Soviet Union for offering “free” childcare and laundry services.

One might respond that if a woman resorts to cannibalising her own children to survive a manmade famine (as thousands did while millions of others died starving), endures rape in a gulag (“rape was so common as to be considered routine”), or faces execution for political dissent, then laundry services do not meaningfully improve her situation.

While Holmstrom thinks those states helped women, she believes no society has ever truly given “the people” (rather than a bureaucracy) control over the means of production. She does admit she is comparing capitalism to an imagined ideal of socialism. And anticipating charges of Utopianism, she points out that many major social changes such as women’s suffrage once seemed unreachable.

Yet ultimately, she offers little in the way of evidence that her vision wouldn’t fail like all of the other socialist experiments throughout history. There, is after all, ample data on where that road leads – and it is hardly a paradise for workers, women or anyone else.