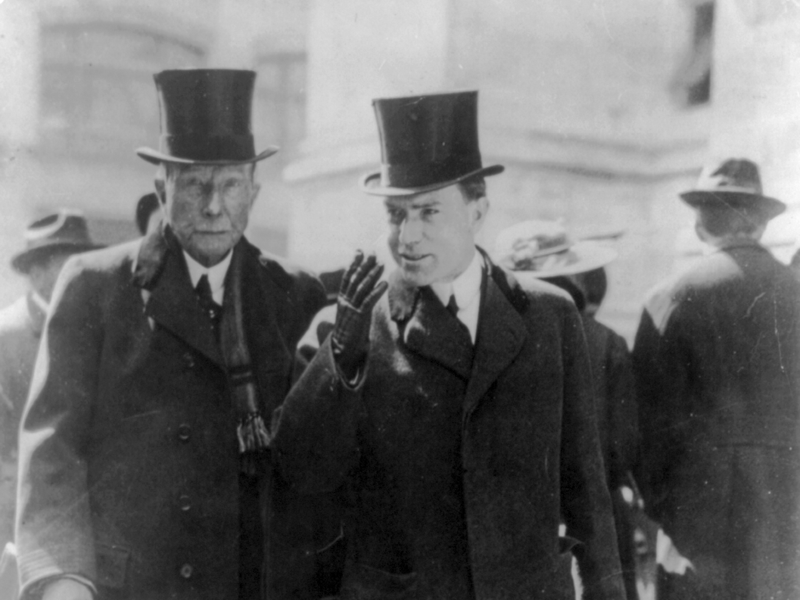 The Atlantic recently came out with a portrait of American life a century ago. It was not a pretty picture: gruelingly long work hours, cramped living spaces, terrible food, child labor, meager technology, and just about everything cost more.

This inspired economist Don Boudreaux to write a blog post asking, how much money would it take for you to agree to live out your life a century ago? Would you do it for a million dollars? What about a billion dollars? When considering this question, he asks that you keep in mind that in 1916, no matter how rich you were, you would not be able to enjoy any of the following:

…and many other things as well. If you’re a woman, or any kind of minority (whether racial, sexual, or religious), then you would also have to sacrifice various freedoms and live in a world of far worse intolerance.

Boudreaux concludes with this observation:

Honestly, I wouldn’t be remotely tempted to quit the 2016 me so that I could be a one-billion-dollar-richer me in 1916.  This fact means that, by 1916 standards, I am today more than a billionaire.  It means, at least given my preferences, I am today materially richer than was John D. Rockefeller in 1916.  And if, as I think is true, my preferences here are not unusual, then nearly every middle-class American today is richer than was America’s richest man a mere 100 years ago.

I wouldn’t be tempted either. Would you? The difficulty of this question shows that an ordinary person in 2016 is in many ways richer than John D. Rockefeller was in 1916.